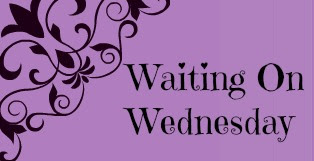 Waiting on Wednesday is a weekly meme hosted by Breaking the Spine that allows us to spotlight upcoming releases that we are eagerly anticipating.
Here’s my pick this week:
How to Love by Katie Cotugno
Expected Publication Date: October 1, 2013 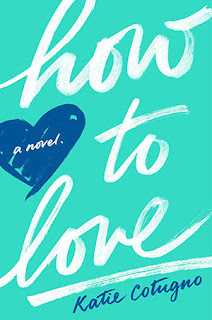 From Goodreads:
Before: Reena Montero has loved Sawyer LeGrande for as long as she can remember: as natural as breathing, as endless as time. But he’s never seemed to notice that Reena even exists…until one day, impossibly, he does. Reena and Sawyer fall in messy, complicated love. But then Sawyer disappears from their humid Florida town without a word, leaving a devastated—and pregnant—Reena behind.

After: Almost three years have passed, and there’s a new love in Reena’s life: her daughter, Hannah. Reena’s gotten used to being without Sawyer, and she’s finally getting the hang of this strange, unexpected life. But just as swiftly and suddenly as he disappeared, Sawyer turns up again. Reena doesn’t want anything to do with him, though she’d be lying if she said Sawyer’s being back wasn’t stirring something in her. After everything that’s happened, can Reena really let herself love Sawyer LeGrande again?

In this breathtaking debut, Katie Cotugno weaves together the story of one couple falling in love—twice.